The long-awaited update from E-Global is already in the game!

The game is for everyone and for a long time! 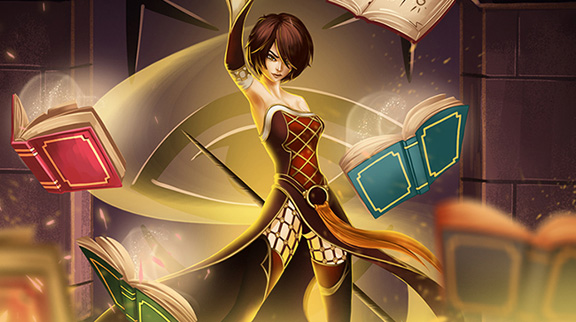 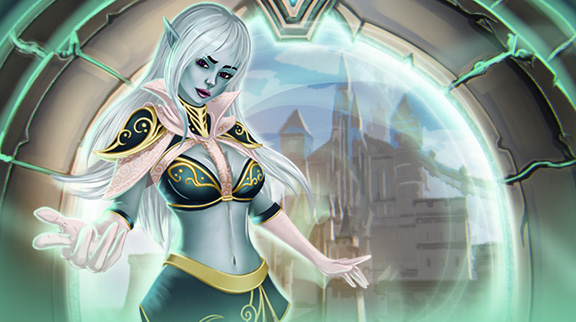 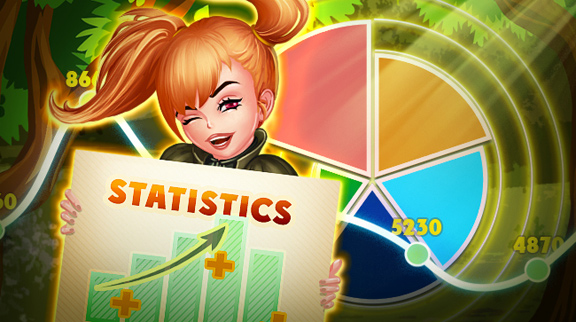 Let’s Rock: The next MasterWork project will run on the good ol’ classic Lineage 2 (2003-2007) settings: no handouts and few available locs. The game mechanics, quests, shops, drop, and spoil will be tied to the Interlude rules, but with small changes to increase the game’s pace.

Economy: At this stage, you’ll be laying the foundation for the journey to come. Working towards acquiring enchanted C/B/A-grade equip, you’ll gain a massive boost. The barrier of entry for newbies and supports will be reduced: you’ll receive free NG and SA for D-grade items.

Keep in Mind: Masterwork has its own balance, including ample HF skills that we’ve reworked to fit the game’s structure. What’s more, some high-level skills will be available to you post the 2nd class change (nerfed versions). Find out more on our wiki.

Remember Me?: The EGlobal chronicles are gone but not forgotten. The large-scale wars. The race towards the first 78- and 83-level skills. Every event, epic, and pillar shaking the game upside down. The hundreds of players casting the flags at Ipos at 4 in the morning. The people shouting: “no one leaves after the epic, we have to kick out the enemies from Hellbound!”. All par for the course.

Not Just Gracia Final: Welcome the Inspector - a complete, full-fledged class that will be able to participate in the Olympiad. The core game mechanics, quests, drop, and shop will fall in line with GF laws, but the attribute system will be adjusted. In short, forget the “one shot - one kill” PvPs.

Let’s Keep It Simple: It’s always more fun to share with everyone. But we’re not leaving behind the solos and the small-party players. Every group will have its content. We’ll also guide newbies along the way, increasing the initial server rates down the road and letting you enjoy the market filled with enchanted B/A-grade items that you’ll be able to attribute.

The Last Man Standing: The final phase; fine-tuned to a tee. The debuff durations, quests, and shops will follow the HF formula. You’ll be able to add 3 attributes to armor. New item grades and new locations to farm them. Also, more ways to farm the new equip, and less party-geared too.

New Meta: Ease off the gas pedal. We’ll slow down the PvP pace, putting crowd control skills front and centre. The support players will be able to tip the scales like never before, making the role all the more important. At the same time, the Olympiad will be more diverse than ever. The parties will be less dependent on the clan as epic jewellery becomes easier to access and attributes are much less difficult to farm.

We’re Just Getting Started: MasterWork remains our one and only product. It’s in the works all year round. With time, the old servers merge with the new ones, bringing back old players through ads and in-game events. Easygoing gameplay and Olympiad with close friends is what summers are all about.

Add your stream to this page

Have loyal viewers, love streaming, and you are all about that MW life? Hit us up @Safero

How else can I connect?

We'll help you get access with two clicks in Telegram Bot.

The most devoted community resolves the decade-long conflicts in the ‘forgotten’ game.
With passion and reason.